I was going through the old photo files and decided to post a few....
Top 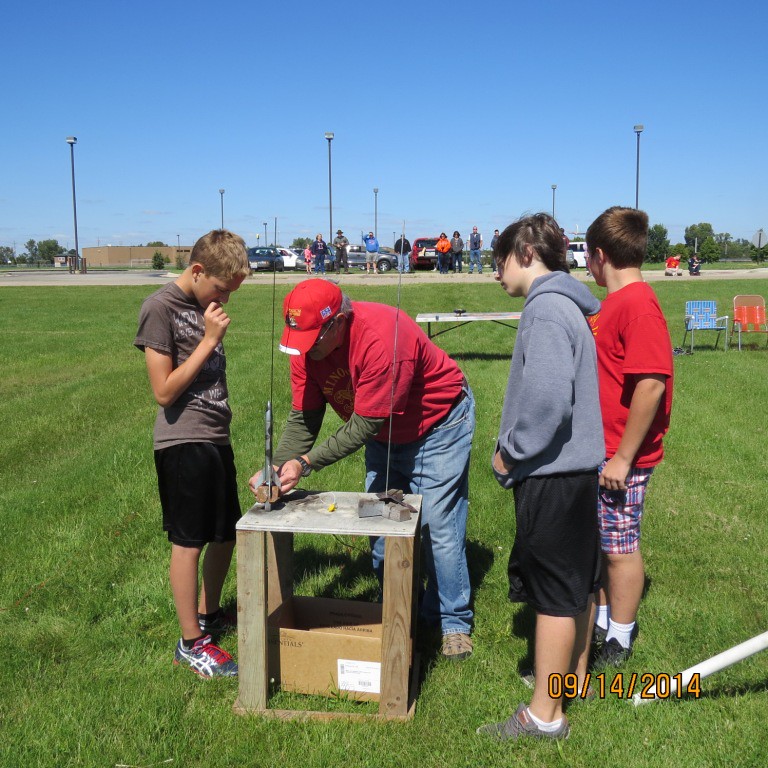 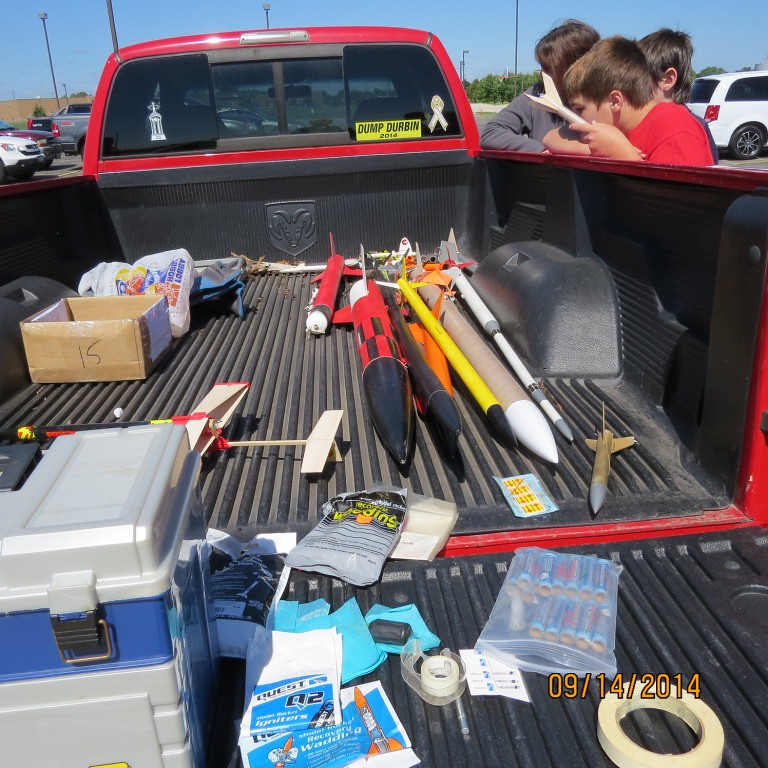 Did you ever get to watch the vids?

I had an Oracle during a "transitional" phase of life and never did get to launch and take video with it. I always wondered what the quality would be on the vids.
Chief Cook -n- bottle washer
Top

I remember watching the vids, but I think they were lost when the old PC crashed and burned several years ago. I still have the Oracle, maybe I'll bring it out again and fly it a few times....
Top

Good luck with getting them to work with a newer computer. IIRC they used specific software that hasn't been updated or supported for a decade, which is about like a century when it comes to computers...

It may not be as bad as all that, Luke. I remember the program was touchy and would basically work only with turn of the century current software (Win 98; 2000; NT; ME; XP). There are still some people around running XP, (myself included up till this weekend), so it's not beyond the realm of possibility to get it transferred out of that memory hog .avi format.
Chief Cook -n- bottle washer
Top

Unfortunately my home PC is running windows 10. I'll have to see if I can find the Oracle software disc and try to install it and see if it runs.
Top

All right guys, I looked up the Oracle on Ebay, one is there for $87.95, buy it now. What do you think?
Chief Cook -n- bottle washer
Top

Honestly I'd get a top-end keyfob cam and supplies to make a faux payload section for it to look like an Oracle before I wasted that kind of money on what was a crummy camera with no sound anyway. Plus, as already mentioned, whether it will even work with a "modern" computer is a whole other issue. Plus, an Oracle could only record about like 30-45 seconds of video, WITHOUT SOUND, anyway.

IMHO the Oracle was obsolete before they even quit selling them, as better options were available.

Later and best of luck whatever you decide.

These photos take me back a few years. I ran elementary school rocket programs for about 5 years when my girls were that age. They are 33 and 30, so it started in the early 90s. Unfortunately, it was also before everyone carried a camera with them, in the form of a cell phone. Sadly, I don't think I have any pictures from those launches.

We did Quest rockets one year, and they may have been the Starhawk. I recall somewhat soft body tubes, but we had great success with the Quest motors. I had my own launch system running on a 12V gel cell battery, so the Tiger Tail igniters (mini Copperheads) worked well. Last summer I launched rockets at the same school yard with my oldest daughter and her two girls. Really brought back some great memories. Funny, we used a few Quest motors, which were left over from the launches in the 90s. We used Them with the Tiger Tails, but no luck. I had an Estes launcher with 6V power, and it was not enough to ignite the Tiger Tails, so we switched to Estes igniters and continued launching. I guess Tiger Tails work fine on 9V, since the Quest controllers use a 9v battery.
Lee